This is the OOC forum for Star Trek: Supra Humeros Gigantes
Post Reply
4 posts • Page 1 of 1 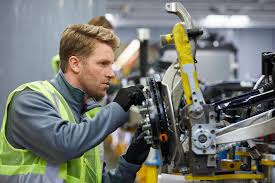 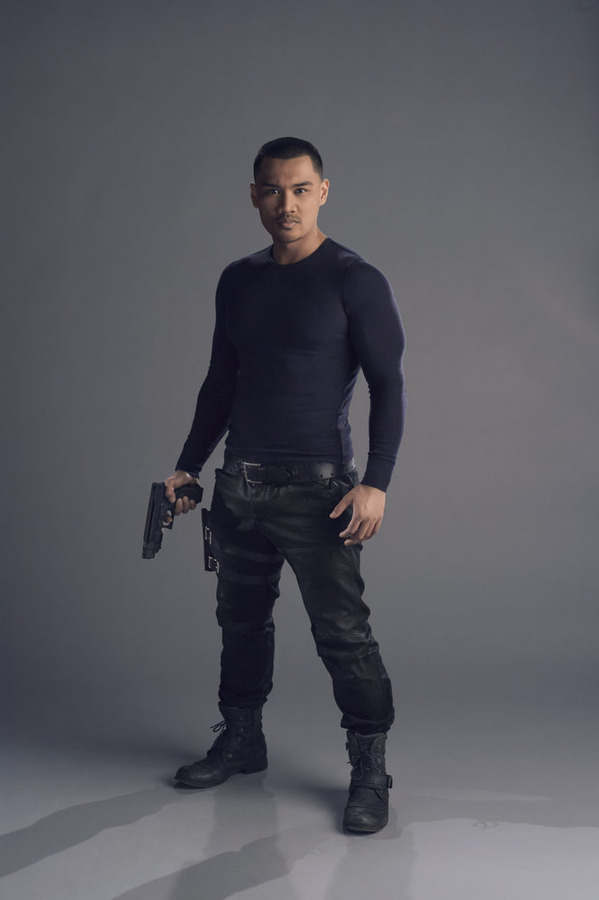 Jacob was born the child of educators. Growing up, the family traveled throughout the western United States and Canada, his parents performing a variety of jobs from teaching in rural communities to performing research and monitoring wildlife. Although not a conventional nor particularly stable upbringing, Jacob was instilled with both a respect for the natural world and a desire, if not need, to explore and travel. As he grew older, he set his sights on Star Fleet with the blessing of his family and enrolled in the Academy once he was of age.

The new recruit took to life in the Academy very well. Jacob saw the setting as yet another new place to explore and experience, and luckily the workload and opportunities for self-growth were stimulating enough to keep his wanderlust in check while he completed his studies. He joined the climbing team and the ocean swimming club, which gave him the opportunity to keep in contact with the outdoors. In turn, he was generally well-liked by his peers, who were amused by the idea of rough-around-the-edges cadet who did not match the stereotype of the stolid, reserved science officer.

Upon entering the Science Branch School, Jacob decided that he didn't want to be pigeonholed into a position where he'd be confined to just a laboratory. He wanted to explore the universe personally, not through remote sensors or by running algorithms. His course of study was unorthodox, but hopefully gave him the right set of skills to be a natural selection for planetary surveys and away teams.

Personality wise, Jacob breaks the mold of the typical science officer demeanor. Make no mistake, he is extremely sharp and focused when it comes to his work. However, he is affable, if sarcastic, and prefers a night out or a good game of poker to sitting alone in his room polishing a rock collection.