Background (Public, so don't post anything you want to keep Secret for now)

Image
Rule Number 12: "A soft answer turneth away wrath. Once wrath is looking the other way, shoot it in the head."
Top

Personality and Appearance
To describe Rusilka as "ladylike" would be an overstatement, even among her own kind. Always available for a fun night, and not shy of giving personal details about herself after a few drinks, she is as rowdy and feisty in the way her people might enjoy, but her regular drinking and burping make her an acquired taste to the senses of non-dwarves. She's a built and stocky lass, heavy-chested, and as powerful as dwarves come. She appears every bit the firecracker: redhaired, freckled, and ruddy from intemperance, taken to wearing a wily grin in pleasant conversation, and smelling of inebriation. She likes to wear fine clothing, dressing in earthy tones and in a style which hints at the fashion of the well-off folks of Janderhoff, going for "functional" only when donning her armor.

Basic Knowledge Check (Background)
In recent memory, it has often been said of the Stoutbreaths that they have old souls, and seek to restore the glory of eons past to the Holtaksen people. Rusilka is not a black sheep in this regard. She has tutored in combat fought in narrow spaces, studied the fortifications of dwarven citadels, and even gone to the surface to borrow ideas from other nations. One might falsely attribute her courage, and regular drinking and philandering - even tangling with the rare elf, to the dismay of many - to veneration of the Drunken God; but truly, as she clarifies, it is her devotion to the Father of Creation that is her sole reason for traveling on the surface of Varisia, taking notes on other nations' designs of metalwork and masonry for her own purposes. She doesn't drink to a stupor, not since an intense blackout which lingers to this day. Her quest for knowledge led her to Audrahni's mission in the ruins of Thassilon, at the beginning of our tale. 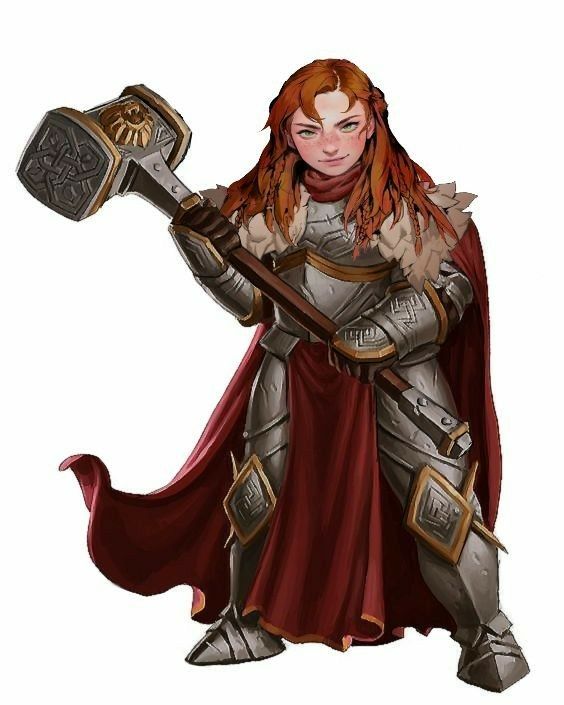 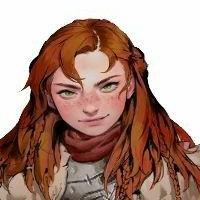 Somewhat tall for a women, Myri is slender and beautiful. She has long black hair and green eyes. Myri seems to prioritize her appearance, favoring rich and stylish clothing and jewelry. She speaks common with an accent that is difficult to place.

In the company of others, she is pleasantly conversational, but those who know her will eventually see her covetous and somewhat manipulative nature. She has been taking pains in recent months to change her behavior to be more altruistic, but it is a challenge for her, especially as she enjoys the finer things in life. She is not above using all of her assets, physical, mental, and magical to get what she wants, though she is usually willing to help her friends as well. Myri enjoys seeing those she doesn't like get their just desserts, and will sometimes make the effort to help that come about.

Myri's full name is Myrisstra Zaphrael, and while she admits that she is from a noble family, she does not share where she comes from. She prefers the diminutive of Myri in all cases. Myri doesn't speak openly of her faith, but will discuss it to a degree when pressed, particularly by those she thinks she can trust. It may be an open secret in her adventuring party that she worships Nocticula, the former Demon Lord of Darkness and Lust, but Myri insists that the former denizen of the Abyss has ascended to a full deity and is now the Redeemer Queen. Her own behavior seems to bear this out, as Myri does not have violent tendencies, but prefers words to violence. 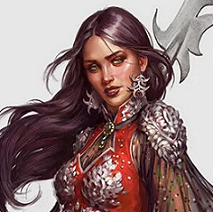 Of average height and build, with short brown hair. He wears layered clothes that are well tailored. More expensive fabrics for in town, while more rugged material is used in the field.
Often seems distracted, or overly focused on something. Prone to over analysis and hedging statements with qualifiers.

A student of the Acadamae, and the child of Chelish merchants, he survived the school's allegedly vicious rivalries and fiendish summoning accidents. Now free, his intense interest in history has led him to learn what he can about the province's past. 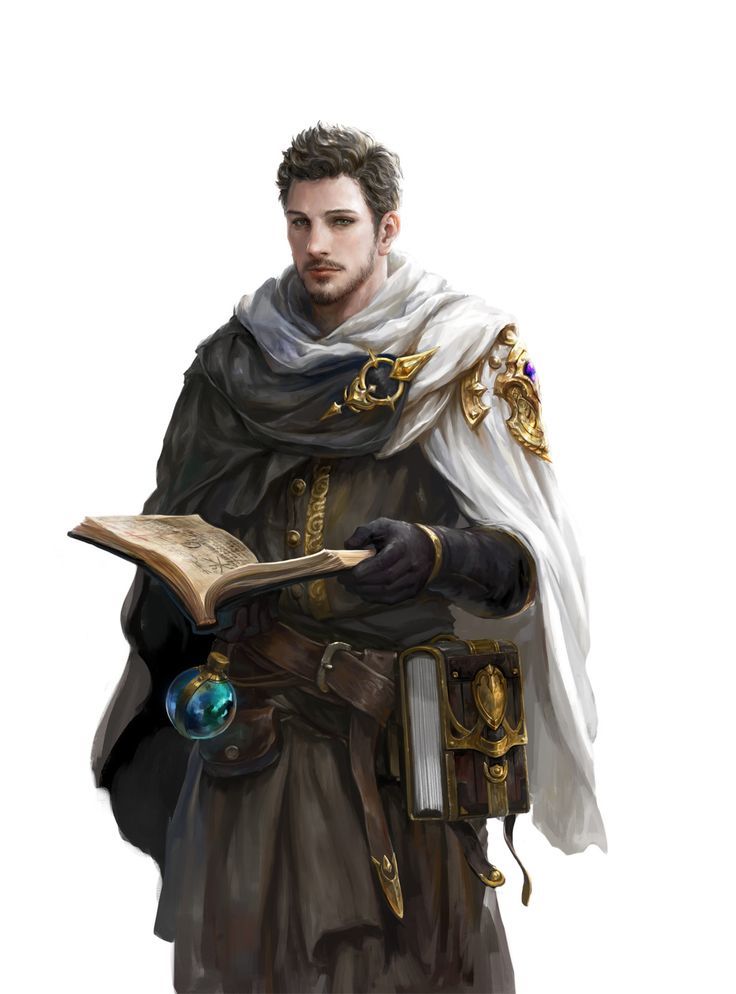 Fantasy is the exercise bike of the mind. It might not take you anywhere, but it tones up the muscles that can. Of course, I might be wrong.
- Sir Terry Pratchett
I will always return
- Shinjo
Formerly Phlale
Top

Physical/Social Description: Cintria stands a mere 5 feet 7 inches and weights 85 pounds soaking wet, her pale complection is usually hidden behind a hefty layer of dirt and grime, her brown hair is matted and clumps together from years of neglect. Cintria's grooming skills are naturally lacking and can more often than not be smelled well before seen.

Background (Public, so don't post anything you want to keep Secret for now): CIntria knows little of her past, her memory of early life lost to time, as far as she knows she woke up in the ruins of the Scar Thicket, deep within the Whisperwood at the age of 10, it was there alone and scare that she was adopted by a large female brown bear that nourished her and raised her. It was during this time that the child learned to fend for herself and survive in the wilds of The Whisperwood. This stage of her life lasted for nearly 15 years in which she learned about the druidic arts from the carvings and tomes scattered around the ruins, through this second hand knowledge Cintria learned the language as well as the ways of the druids, learning to shift her body into that of a brown bear to ward of predators and enemies. 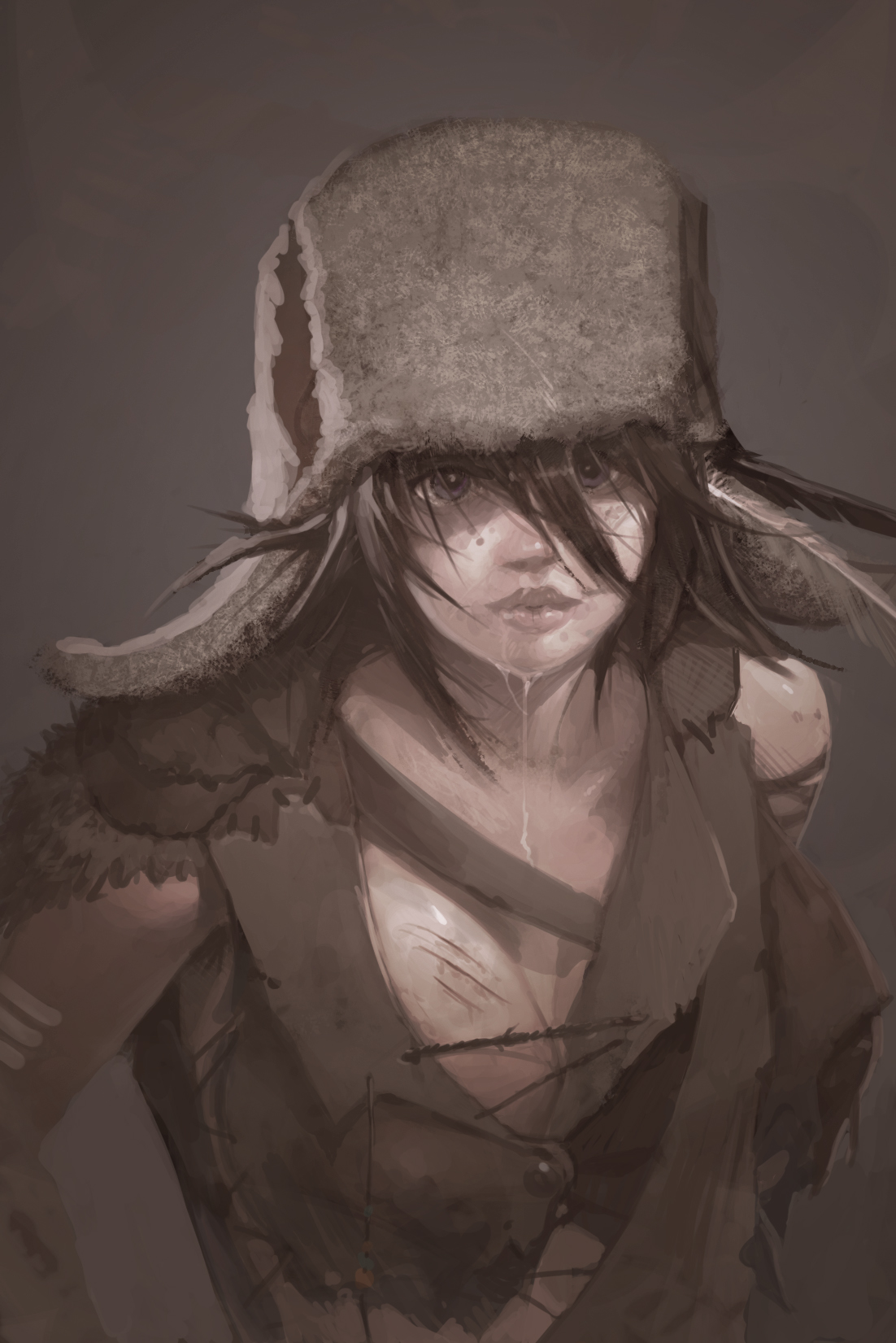 Amelak looks like a dragon. Claws, check! Tail, check! Silver scales, check! Piercing azure eyes, check! Wings, check (but not strong enough for actual flying for now). Honorable to a fault. Will not lie to others except under extreme circumstances. She will always attempt to defend the weak from attack. Dislikes include liars and backstabbers.

Amelak was once a mighty gold dragon...or so she remembers. She once was the protector of a large patch of Varisia, revered by all good folk. One day, she went to hibernate on top of her pile of treasure, and when she woke up some unknown time later, she was in a different place. More alarminly, she was also in a different body!

No longer an adult gold dragon, Amelak is now a wyrmling silver dragon. With no idea where to go to even begin researching her problem, she was about to despair when she sees some kind of vision. She somehow gets the feeling that the town of Roderic's Cove will be the place the begin her search and figure out what caused her predicament. Since arriving at Roderic's Cove, she has been helping stamp down the bandit and gang problems there. 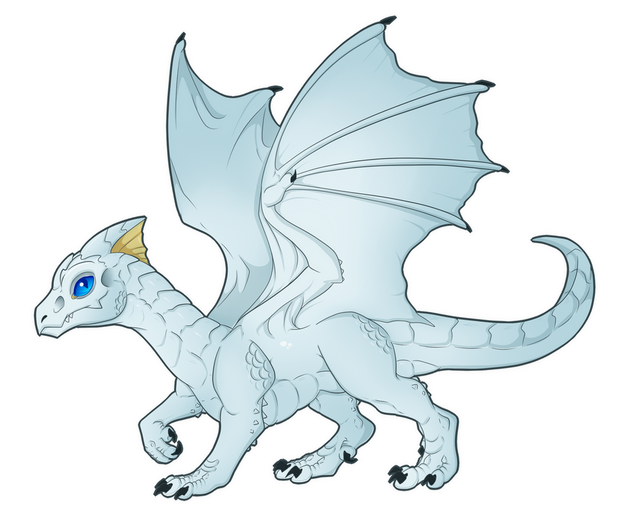 Physical/Social Description: 9 foot tall spider like lower body with red and blond hair she has red hair with olive colored skin under her armor along her human back is a scar from a foe that flipped over her and sliced down her back as well as graze scar on her cheek from a rapier

Background: born of rich parents in the under dark Valentina was always fighting with even the largest of the Arachne the Theraphae she lived an honestly rather boring life except when the tribes went to war but the leaders of her people and her own family were corrupt and cruel she looked to find a way of freedom and true justice when she hit the age of 18 she went out to prove she was the best of her kin linking up with the church of Milani. When she first arrived at the church they had to as they said cleanse her of her barbaric ways taking her in and teaching her to bow as they said to their god as time rolled on, she developed into a beautiful Arachne and a fierce paladin. Now being trusted with her 3rd assignment she hopes to prove to the Lady Milani that her faith is well places her own ambitions being to return home and teach her people the true way and grant them the same freedom the goddess has brought into her life and cleanse her church of the heresy that it now endures.

Return to “Return of Runelords OOC”