A place to discuss the game, rule queries, OOC chat between 'characters' and other non-specific stuff.
Top

Any more thoughts on our patron? I feel like it will be easier for me to nail down a character once I know what sort of trade we're doing, e.g. legal, smuggling or some mix of them.
Top

Lea Marhoun has been mentioned as a possible Patron;

Lea Marhoun (Zenithian Trade Alliance). An antiques dealer from the Monolith, specializing in trade in artifacts and archaeological findings.
Top

Yes, I suggested that. It would create a campaign with a slightly different feel. And there's got to be plenty of room for trouble with ancient artifacts, especially in a setting with all the mysticism of Coriolis.
Top

I've put together a first pass of my Pilot. Feedback is welcome.

Name: Zaynab Zanam
Gender Identity: Cisgender Female
Age: 25 years
Appearance and demeanor: Zaynab is a young woman with hazel eyes and long, unruly, curly black hair that she generally keeps in check with a loose headscarf. She wears a practical flight suit with a brightly colored, fashionable kameez over it. Zaynab is generally cheerful and outgoing, always happy to meet new people, visit new places and learn new things. She is also, however, extremely by the book and becomes agitated if forced to depart from the standard way of doing things. 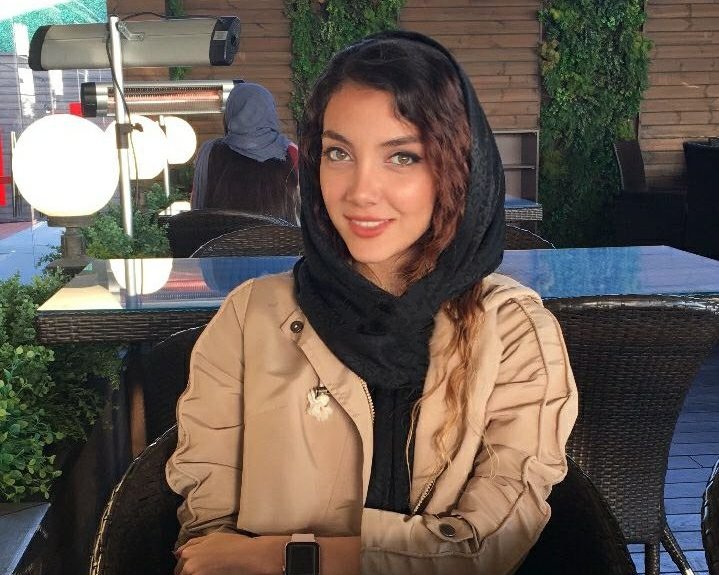 Origin: Firstcome of Algol
Upbringing: Plebian
Concept: Pilot: Freighter Pilot
Icon: The Faceless
Personal Problem: You prefer operating rigidly by the book and get anxious if forced to depart from it by circumstances.

Background
Zaynab grew up in a large, poor family in the slums of Algol. Her family was loving and they generally managed to have enough food on the table for everyone, but Zaynab nonetheless felt confined by her circumstances. Whenever she could get her hands on a new book or video, she would devour it, eager to learn about the world beyond her neighborhood. She dreamed of traveling and exploring. She might, perhaps, have been happiest as a scholar, but that was not in the cards for someone of her background and she never gave it serious thought. Instead, she worked hard to become a space pilot, which would give her the opportunity to travel and see the Third Horizon. After much hard work and dedication, her dream came true. She was thrilled to begin working for antiquities dealer Leah Marhoun, for it gave her a chance to learn about the rare items they traded in and therefore more of the history of the Third Horizon. In other circumstances, Zaynab might have been a free spirit, given her love of travel and meeting new people. But she got where she did by working hard and knuckling under. She fears if she does not continue to play by the book all she has achieved can be taken from her.
Top

Oops. I missed a poll. Bad luck. I was busy with my core group doing some RP.

I just have a stat block and rough outline of who my guy will be.

He'll basically be Tychus Findlay with a different loadout. He would have been a soldier with the Mercs, but he got injured, such is life for a melee grunt. Demoted to Coriolis Guard because it has to be severe enough, because this is quite humiliating. Then further demoted - probably signing one too many requisition forms, the bloody cad! - until he's just a beaten-down working stiff... this is sadder than I realized. His name: Basil Farouk.

Here is a picture of Tychus Findlay from Starcraft 2. So this is what I have so far:

Appearance:
Fayz is a tall, tanned man with a perpetual scruff and a quiet demeanor. From a distance or when covered up, he appears normal but any glimpse of his limbs or torso shows obvious patterns of purple-grey flesh where his musculature as been augmented or replaced with cybernetics underneath his skin. He has several tattoos, relating both to his time in the Legion and in homage to the Gambler, although no images of the Icon (which he would consider hubris).

Personality:
Fayz is a devout man who believes in speaking plainly and directly. It takes a while for him to open up to others. He doesn't lie or evade about his past and how he ended in his current state, but he won't offer up too much information, mainly because he doesn't want to rehash what he considers his bad choices in his head. On the job, Fayz is extremely professional. He is polite, unobtrusive, and capable of violence at a moment's notice when the situation demands. When docked at a station, Fayz usually first hits up a chapel for an offering or an iconoscope, he finds his way to the seedier locales to drink, smoke, or gamble his cares away.

History:
Fayz grew up in the Mira system, away from the cities and temples that dominate most of the landscape. Many of his kinfolk thought that he would become a Medicurg or teacher for the settlement. When he became an adult, he joined several other kinsfolk his age to fulfill the obligation of the Mission and the Pilgrimage, a relatively easy trip for them as one site was in their system and the other close by in the Kua system.
The mission went off without a hitch, until one of Fayz's compatriots, Kasim, was revealed to have spent their funds for returning from Coriolis. Trying to make the best of a bad situation, the group tried to earn enough money through work to get return fare to Mira. However, Kasim repeated squandered, stole, and promised away all of the group's earnings. After several months, the group had had enough and abandoned Kasim, who quickly met his end at the hands of one of his many debtors. However, many of the debtors knew Kasim's companions and tried to get them to pay off the debts. Since most of these debts were illegal, the group could lawfully refits to pay them, but the sort of people Kasim owed money to didn't operate much through the legal channels.
Fearing for their lives, the young pilgrims fled Coriolis as best they could, joining any ship willing to take them off station or joining any group that could give them protection. Fayz found his way to a recruiting office and joined the Legion. Though he could have joined a medical ship, he opted for infantry to get out as quickly as possible. He spent several years as a legionnaire, fighting in an outfit specializing in rapid deployment operations. After several years fighting for whatever cause the Legion found acceptable, Fayz racked up enough physical and psychological trauma to leave the Legion on good terms and try to strike out on his own as hired security.

Once you've completed your character, can you make a new post in the "personas" thread with your character name as the tile of the post ?

Don't post skills & attributes as numbers, but if you put a brief description of their abilities/profession along with their personality and history.

I'll update the details of the Patron & Nemesis soon and once all characters have been completed, we can begin.

Oh, I've got your ship sorted... I'll post details in a little while.
Top

Just out of interest, how are you hosting the character portraits you've posted?
Top

I just link to a copy where I found it online, though I also download a copy to my computer.
Top
Post Reply
42 posts