The OOC for the One Piece game. 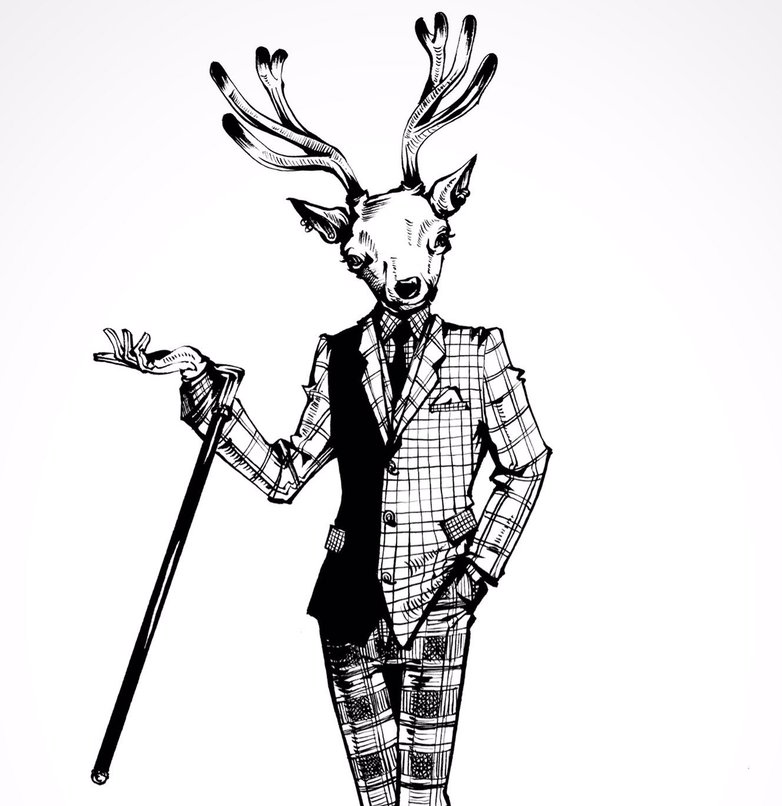 Personality: Zed is a dapper gentleman, he is eloquent and presents a friendly facade to strangers, however below the surface lies a psychopath, a man driven by chaos and the desire for infamy, Zed is ruthless and unforgiving, there are very few lines that he is not willing to cross when faced by those that have wronged him. He's demeanor is normally calm, even when the time for violence appears. He is respectful and caring of those he considers family and friends.

Backstory: Zed grew up in Azhurine Island the largest island in the Grand Vert Archipelago, the son of a local trader his childhood was spend as many of those in his economic level were, he was expected to go to school and to take over his father's business later on, while in school Zed found that he has a natural affinity for navigation and focused his studies around it, as he grew older Zed interest was shifted by the increasingly constant sightings of pirates in town, this awoke something inside of Zed, the need for freedom, as a result he started reveling against the status quo and found himself in fights constantly, this awoke something else inside of Zed, bloodlust, as his bloodlust grew he found himself more and more drawn towards the freedom and violence of the world of piracy, this is why Zed decided to cast everything aside in order to venture into the Grand Line seeking to become the most feared pirate in the sea.
Top
Post Reply
2 posts • Page 1 of 1

Return to “One Piece OOC”